I was incredibly flattered to be recently selected as one of Chicago’s ‘Six Young Art Curators You Should Know‘ by Chicago Magazine and, in particular, writer Jason Foumberg. I think the post was a sweet little pat on the back for all of us, including Alicia Eler, Angela Bryant, Jessica Cochran, Steven L. Bridges, and Vincent Uribe. Check out the brief write-up on my own work below! 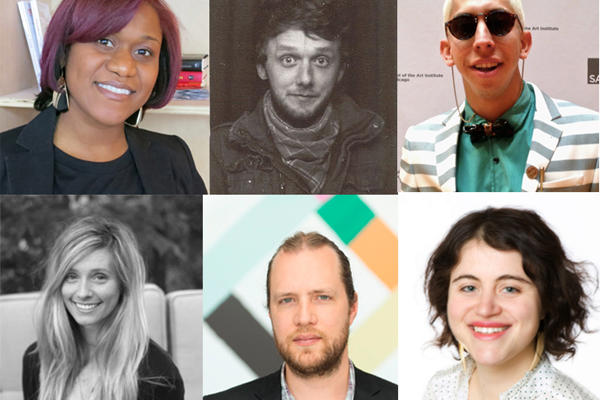 Who: Orendorff is an itinerant curator whose exhibitions have received funding from the Andy Warhol Foundation. He advocates for DIY and craft art objects with feminist, queer, and anti-racist themes.

Curating style: “I approach my work with artists first and foremost as a curious admirer, and then often as a friend,” says Orendorff. “From there, I view my role as a steward of an artist’s ideas and objects, rather than as an authoritative gate-keeper.”

Up next: He curates “We’ll Make Out Better Than Okay,” a group show that takes its title from the Roseanne theme song. It’s about “recession-era humor regarding unemployment, debt, and working class labor conditions,” says Orendorff.

Update: Orendorff will be the 2013-14 curator in residence at the Charlotte Street Foundation in Kansas City.